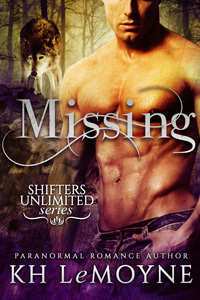 An alpha losing control of his power. A desperate mother and son. The PI determined to save them all.

Alpha wolf Deacon Black has succeeded in saving his clan only to risk the feral madness that threatens every unmated alpha. When one of his protégées disappears, he’s prepared to risk his sanity to bring her home until he unexpectedly finds help from a stubborn, sexy investigator. She may be his salvation, but she’s not sold on becoming an alpha’s mate. Yet convince her he will, even if he has to break his number one shifter rule to do it.

Private investigator Lena Juarez is hours from hightailing it as far as she can from the northwestern forests when a desperate plea drags her into the search for a missing mother and son. Her collaboration with Deacon isn’t a problem as long as she ignores the seductive battle he wages against her body and soul. But to give into the temptation could mean death. His. 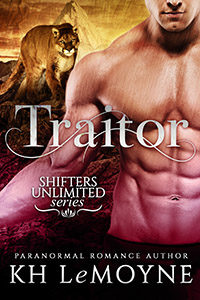